The History Of Veterans Day 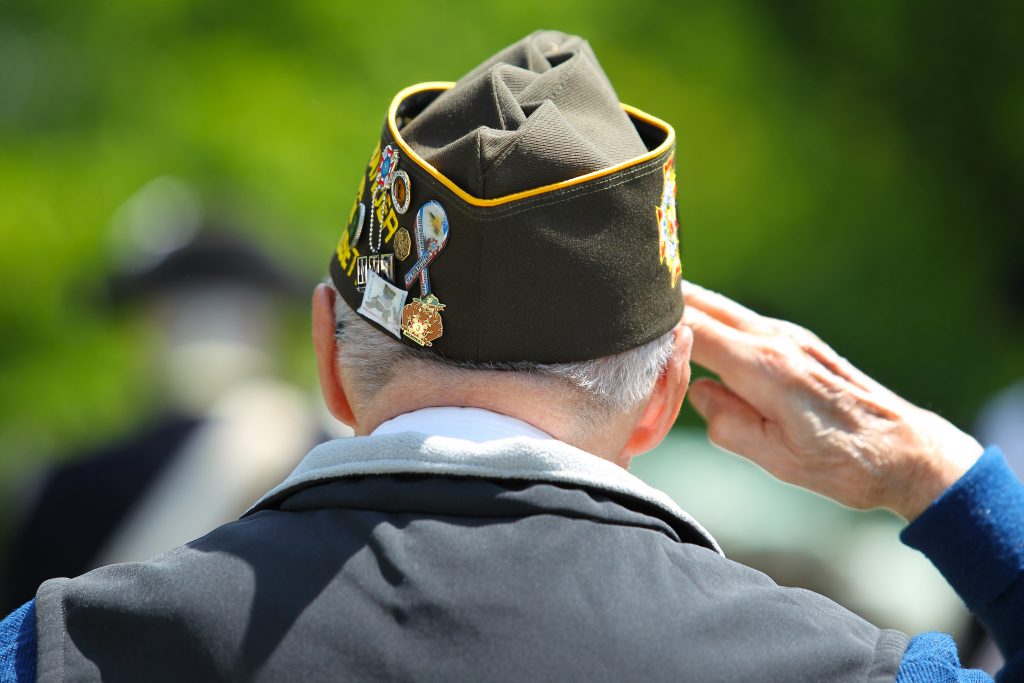 As we honor our living military veterans and those who are in active service today, we wanted to share the history of Veterans Day, and why we think it’s important to give thanks. The US Department of Veterans Affairs tells us that World War I – known at the time as “The Great War” – officially ended when the Treaty of Versailles was signed on June 28, 1919. Fighting, however, stopped seven months earlier when an armistice between the Allied nations and Germany went into effect at 11:00 AM on the eleventh day of November (the eleventh month). For that reason, November 11, 1918, is generally regarded as the end of the first World War.

In November 1919, President Wilson proclaimed November 11 the first commemoration of Armistice Day. Originally, the celebration was observed with parades and public meetings, as well as a brief suspension of business beginning at 11:00 a.m. An act (52 Stat. 351; 5 U. S. Code, Sec. 87a) approved May 13, 1938, made the 11th of November in each year a legal holiday – a day to be dedicated to the cause of world peace and known as “Armistice Day.”

New Day to Honor All Veterans

Armistice Day was primarily a day set aside to honor veterans of World War I, but in 1954 that scope expanded. After World War II required the greatest mobilization of service members in the nation’s history, and after American forces fought aggression in Korea, the 83rd Congress amended the Act of 1938 by replacing the word “Armistice” with the word “Veterans.” With the approval of this legislation (Public Law 380) on June 1, 1954; November 11th became a day to honor American veterans of all wars.

With Respect and Thanks

We like to offer our deepest respect and thanks for all who have served our country, and to their families for supporting them during their service. Our basic rights as citizens of this great nation are defended by these selfless acts of courage and devotion. Today we honor all veterans and say with respect: “Thank you!”

3 Local SEO Services You’ve Heard About, and Some you Haven’t

The History Of Veterans Day

What In The World Are You People Looking For?

« Is Trying to Balance Your Marketing Driving you Nuts?