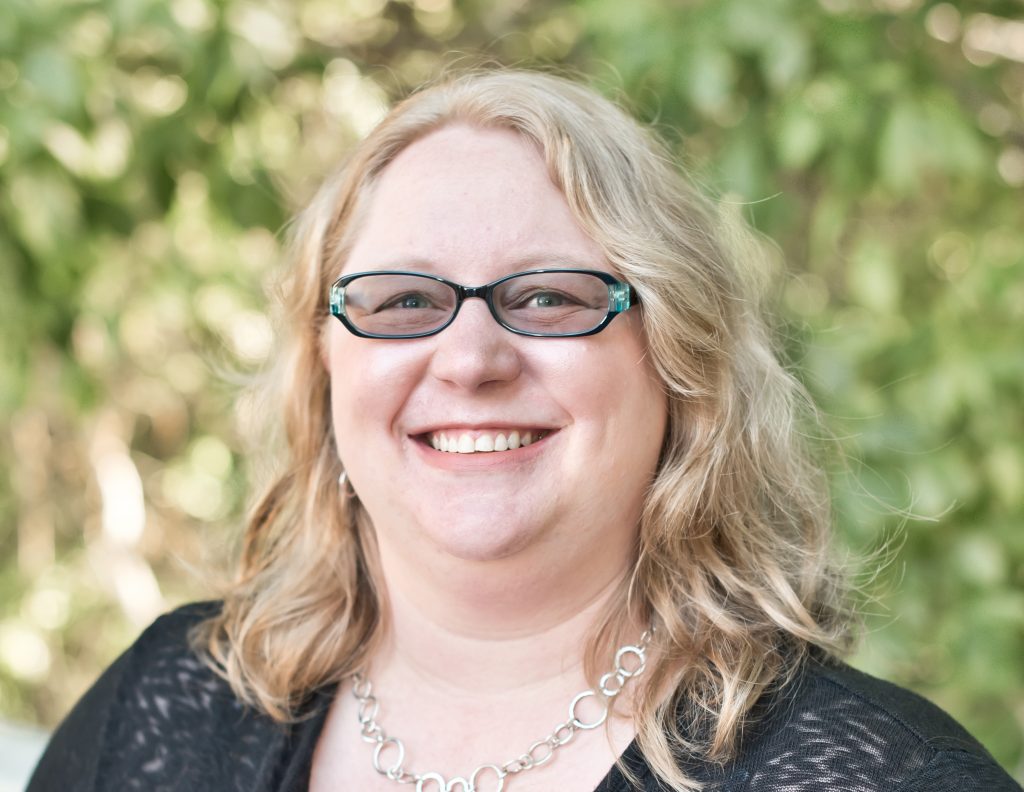 We are excited to have Lead Designer, Valorie Boyer, join us as a new member of the Rearview Advertising team!

Valorie has always been a designer at heart, and computers have always been a part of that mix. After receiving a degree in Media Arts & Animation from the Art Institute of Atlanta, she went on to work as a newsletter layout artist, comic colorist, slot machine theme designer, and even a Flash animator for Doctor Patch Adams of the Gesundheit! Institute. Working as a website designer is where she fell in love with HTML & CSS. This is also where she combined her design skills with technical code. As Rearview’s Lead Designer she’s looking forward to sharing her skills with her team and learning new skills from them in return.

Youtube, mostly for things like “How It Should Have Ended” or “Honest Trailers” but also for things like Buzzfeed and College Humor. I also love how I can watch old reruns of Whose Line, stand up comedy routines from Gabriel Iglesias, or even MLP cartoons. I could spend hours on that site.

Humorous ones. If it makes me laugh then I’m 80% more likely to buy it. My favorites right now are Purple Mattress, Poo-Pourri, and Dr. Squatch Soap for Men.

The Nest in Kennesaw. I’m practically addicted to their smoked chicken egg rolls, and the beef brisket with their white sauce is amazing. I’m also a big fan of being able to try samples, so the option of having 4oz pours on beer and ciders lets me taste new things all the time. If I’m in the mood for sushi, I’d head to Mango’s Sushi and Sports Bar. It’s a little hole in the wall place with some pretty awesome sushi.

I enjoy watching lumberjack and strongman competitions. It’s amazing to watch what they can do. Speed cutting down trees, running on logs in a river, throwing axes.

I love movies that have twists and make you think, so I’ll happily watch Moon over and over again. Other movies I’ve enjoyed are Infini, Arc, Infinity Room, and Alien Arrival (2016).

The Good Place is currently my favorite tv series, with The Orville coming in a close second! I love the cleverness and humor that they both interject while still keeping with some serious themes.

Cats! I’ve got two polydactyl cats at home; they’re awesome. Link, an orange tabby, is my cuddle buddy on the couch. Zelda, a calico, loves to play and chase things around the house. I’d love to have a dog one day, but I’m pretty biased toward cats due to those two fur balls.

FontAwesome. It’s useful for all kinds of things in web design.

Facebook. I hop on a few times a day to check in on what’s happening around me and with my friends and family.

Apple! I’ve been an apple addict for years, and my iPhone is never far. I use it for so many things.

WHAT WOULD YOU BUY FOR $1

Either candy (anything with chocolate and peanut butter!) or a Monster Zero Ultra energy drink… which might be a little more than a dollar now that I think about it.

Rearview Advertising 20 Years in the Making